LDM were approached by the Structural Engineers working on the CET Building (Coventry Evening Telegraph) with a view to detect shear studs within the existing slab and slab thicknesses.

Proving the shear studs over the beam locations would save time and money on the project. The other option would be to breakout the concrete to prove the studs over the beams, this would be very time consuming and the slab would have to be repaired after. If shear studs could not be located this would change the design and could incur extra costs and time delay within the design.

LDM scanned the beams highlighted by the Engineer using the Hilti PS1000X-Scan, scans were performed in grid mode on a 1200 x 600mm grid and stitched together to show shear studs within the beams.

Interpretation of the data was crucial as some of the studs were in line with the reinforcement therefore settings within the software were changed to gain the best data to prove the shear stud locations over the beams. 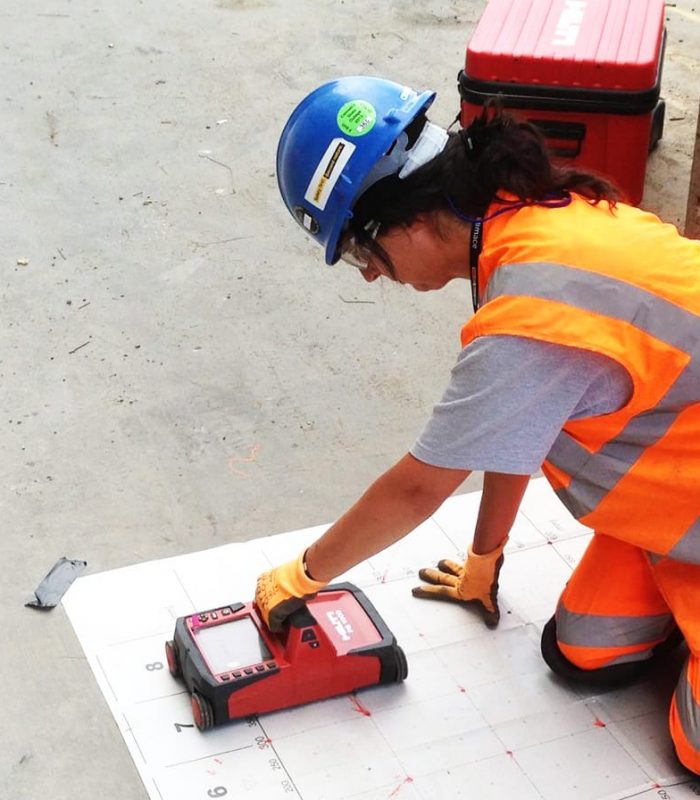 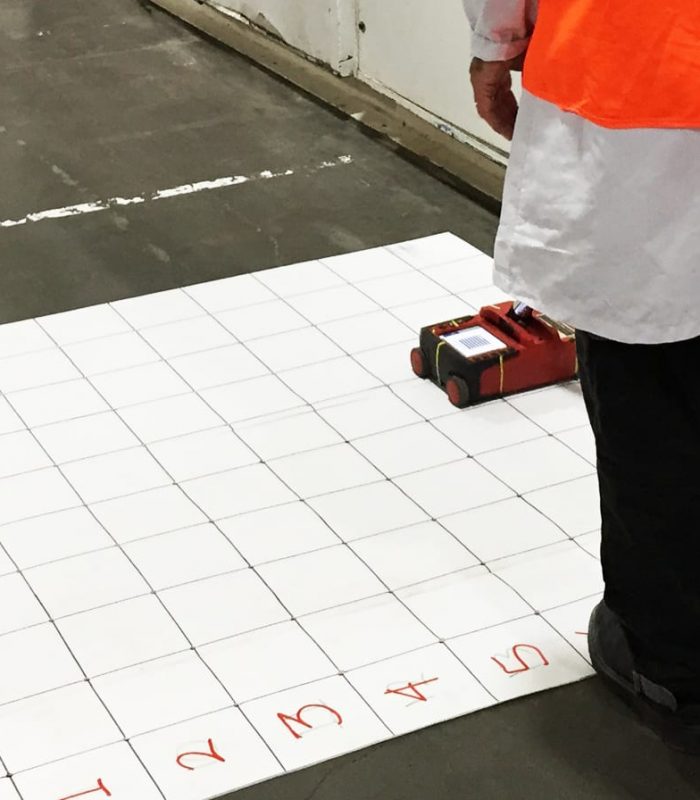